Biden Owens, in an interview with GMB, was asked if the Duchess of Sussex would make a good candidate “maybe one day for President” to which she replied: “Of course she will!”

The former Good Morning Britain presenter could not wait to respond and lashed out at the Duchess over her alleged focus on the world of politics, branding her “two-faced professional exploiter”.

The TalkTV host raged: “What? Is that a joke? Perhaps there is somebody out there less suited to becoming the leader of the Free World but I can’t currently think of one.”

“Before you think this is some kind of joke, remember that Meghan Markle’s old friends probably thought the same thing when she told them she was gonna hook her claws into a British prince and make herself stupendously rich and famous.”

The 57-year-old said he “wouldn’t put anything past” the Duchess – claiming a focus on politics would be a “perfectly feasible next rung on her relentless climb up the social ladder”.

Piers Morgan, who misses no opportunity to take a dig at the Duke and Duchess of Sussex, then called Meghan a “massive narcissist” before branding her “two-faced, professional exploiter of royal titles” in his angry tirade. 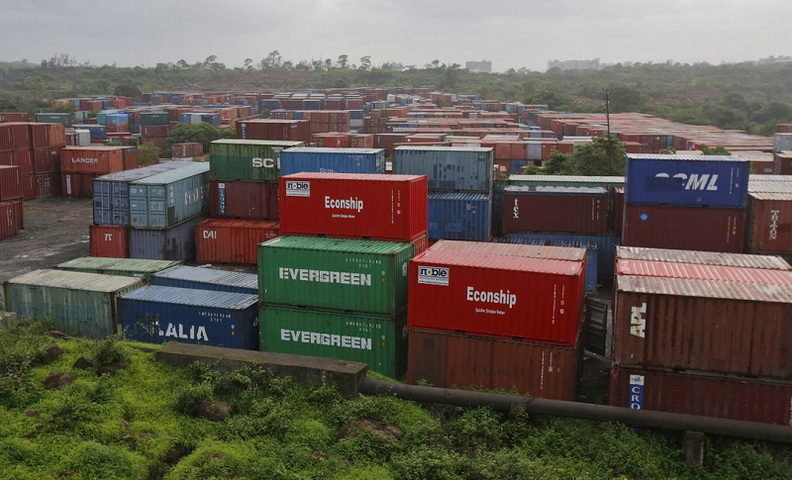 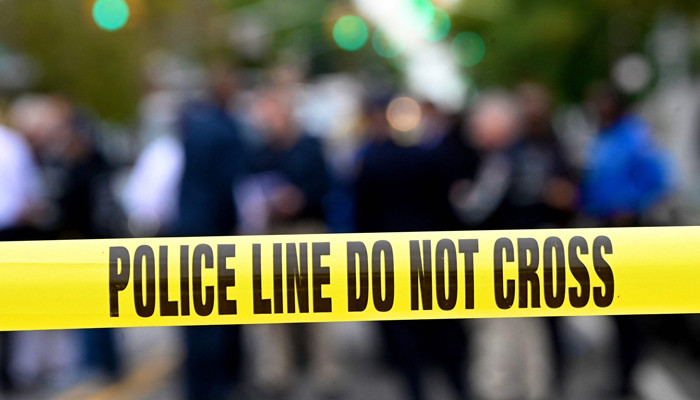